Jul 11 Posted by TERN Financial in From Here To Eternity 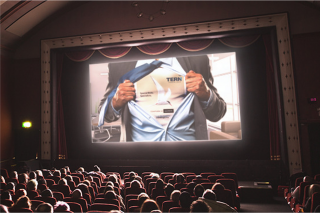 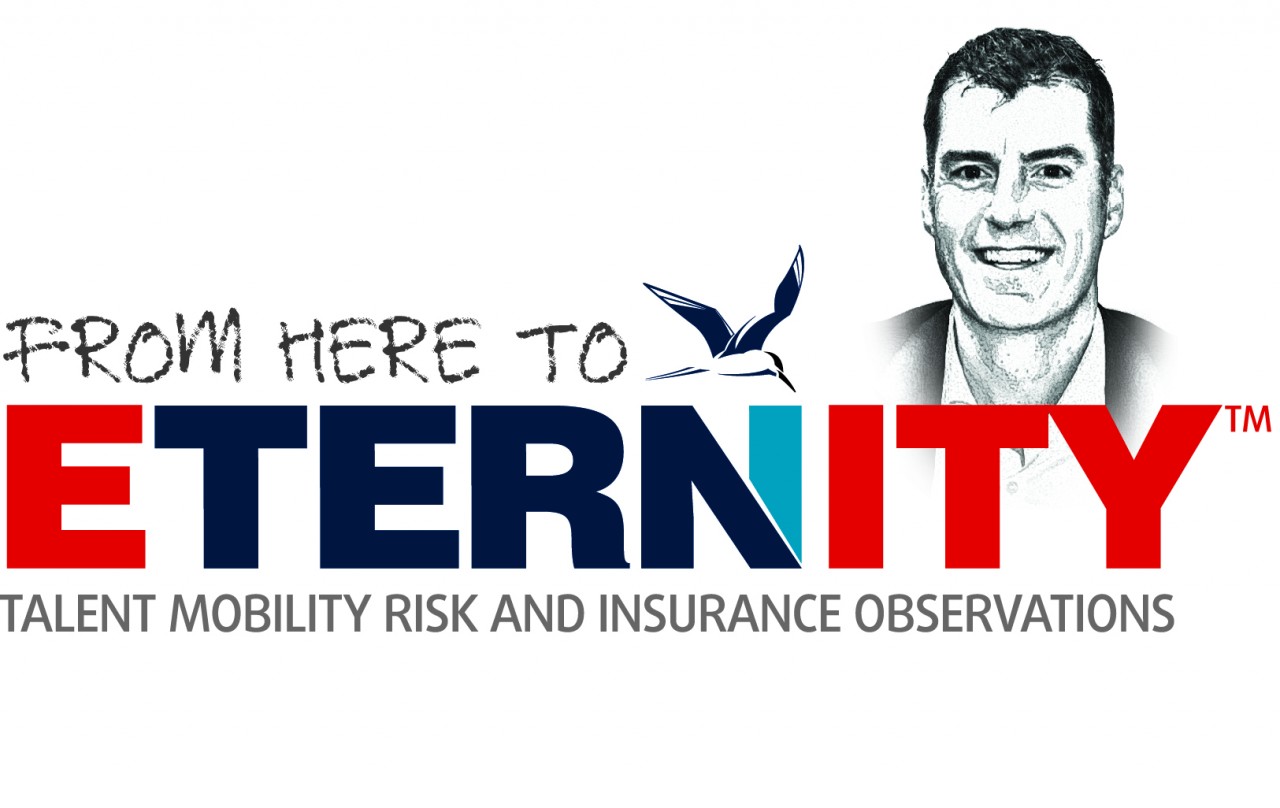 The other day I was in an elevator and in my peripheral vision noticed an older, grey haired gentlemen standing next to me who, it appeared, was discreetly checking me out from the corner of his eye.

Now, to be honest at this stage of the game I'll take flattery and attention from wherever it comes however it was all a bit awkward until I realized it was a mirror and the old guy was me.

How the H-E double-hockey-sticks did this happen?

I swear it seems like just yesterday I was an impressionable young boy infatuated with reading comic books by the glow of flashlight under my bed sheets, looking ahead to a life inevitably full of heroic rescues and costumed crime fighting. Space travel was a near certainty and jetpack commuting was a given.

Somehow in the blink of an eye I look like a spokesperson for an all-bran breakfast cereal and it just might turn out that my aspirations to save humanity from the diabolic schemes of evil villains may not come to fruition.

Meanwhile my kids are getting to an age where its becoming apparent that I might not be as all-powerful and invincible as they had at one time believed and have started to ask what I do for a living beyond drawing a seagull all day long.

Exacerbating matters is the inconvenient fact that the callous you-know-what's over at Pixar insensitively made an animated feature a while back about a super hero banished from glory, struggling with mid-life issues who winds up suffering the ultimate indignity of toiling in … horror of horrors …insurance.

How am I going to break it to my kids who at last count had seen that film 4,961 times, that I work in, well…insurance? That in a certain dim and distorted light, I may be less like a caped crusader and more like the pencil pushing functionary trapped in a soulless bureaucratic institution like the poor sod in the movie?

I need a better story and I need it fast. Bedtime stories are only a few short hours away.

As luck would have it, as my sense of self teeters perilously on the precipice of certain annihilation, my wild and vivid sense of imagination has allowed me to recognize that fate and circumstance may have endowed a man like me with unique and supernatural powers to protect humanity from the threat of evil after all.

Or at least that's what I will tell my kids.

Ironically enough, the world of our adult existence in many ways resembles the fictionalized Smallvilles and Metropolises far more than anyone could have ever expected. Technology has propelled civilization across the quantum leap from the terrestrial restrictions of the tangible world to the boundless possibilities of cyberspace.

And with that comes some new and quite frightening risks.

A veritable rogue's gallery of villainous baddies lurk in the shadows of cyberspace, threatening the law-abiding citizenry from the anonymous outskirts of the global village. They wield viruses, launch denial of service attacks, commit website defacement, hijack URLs, spawn computer worms, introduce Trojan horses, and execute bot scams for the sake of mindless destruction, or in pursuit of sensitive data respecting the identity, finances, medical history and intellectual property.

So, with all do respect and apologies to Tina Turner, I daresay the world actually does need another hero as every bit as much as I need a sexier job description.

My tingling risk exposure senses are telling me that contemporary Gotham City and its kind have sent out a signal for a cyber-crime fighter who brandishes privacy, data-breach and electronic risks insurance coverage, with third-party liability and first party costs arising from a data-breach, unauthorised IT systems access and electronic media injury loaded into his utility belt.

He'll need a name. Something sleek with a stylized emblem, crest or catch phrase emblazoned across his ample man-boobs that tell the world he's here to indemnify and defend.

Cyberman? Perhaps a bit cliché, and it doesn't quite jump out at you and scream 'insurance!' does it?

Mind you, however spectacular my natural endowment may ultimately become, I'm afraid "breach, intrusion, compromise, theft, loss or misuse of private or corporate data; breach of security measures, systems, procedures, or stated privacy policy, or intentional violation, interception, or use or misuse of electronic communications systems, including a denial of service attack, or the unintentional transmission of a computer virus or malware –MAN" may not fit across my chest, even in the smallest of fonts.

So Cyberman it is, and his given name will from this moment onward be the moniker solely associated with his mild mannered alter ego whose good works go largely unrecognized at the boutique brokerage firm where he works.

Faster than a speeding lawsuit, able to deliver coverage in a single policy, it's a tax auditor, it's an actuary… it's Cyberman!

Cyberman, of course is in an alliance with his trusted league of cyber-friends who collectively wage battle against their cyber nemeses and combat digital arch enemies while delivering claimants access to 24/7 crisis-management response solutions, IT and data security and credit monitoring services, as well as public relations and legal counsel.

Admittedly, an array of professional service providers and administrative personnel doesn't quite have the sizzle of say, the X-Men or the Avengers, or even Dick Grayson, but we gotta work with what we have here, folks.

Of course every hero needs to dress the part; and super clothes make the super man.

Cyberman's costume will need to be recognizable as a beacon of justice and fortitude, yet understated and festooned in the traditional apparel of a conservative, trusted financial advocate.

Let's face it; no one is going to buy a financial instrument from a guy in lycra tights, and phone booths are pretty hard to find these days anyway. So in a pinch Cyberman might just duck behind the nearest photocopier and throw a pair of bikini briefs over the outside of his pinstripe suit before dashing off to rescue policyholders in distress.

Finally, one must abide the practical sartorial wisdom of the indomitable Edna Mode: no capes.

But according to what cosmic legend would Cyberman have been imbued with his potent powers in the first place?

A provocative and engaging genesis story is an essential aspect of any intrepid protagonist worthy of matinee idol worship.

Bitten by a radioactive insect?

Committed to forever avenge the loss of murdered family members?

Been done to death.

Got old ages ago.

What about a council of other worldly elders who bestow unearthly strength upon the chosen one, sent forth with the onerous burden of protecting humanity?

Shazam. That strikes a familiar chord. A superhero by any other name is still a tribunalized Lloyd's of London coverholder. Or is it the other way around? Either way the way Lloyd's works is a genuine marvel of the global financial services sector.

And with that, all the critical elements are in place.

All that remains is to weave a formulaic storyline sprinkled with a Kapow! here and a Bam! there and I should have those kids to sleep and dreaming in no time, and perhaps extend my tenuous hold on their fleeting approval and approbation just a little longer.

Meanwhile I must run along. The sun's gone down and some old man is staring at me through my office window.